Welcome to the tournaments & Leagues Manager.

Take the competition up a notch with regularly scheduled tournaments.

If you would like to schedule your own tournaments we have an integrated tournament manager that will allow you to easily manage.

The simplest tournament type. The winner of a match goes to the next round. The tournament is over when the last pair of participants play their match.

As soon as the tournament starts, the table and match schedules will be generated. Participants will have two matches against every other participant (home and away). The win gives 3 points, Draw gives 1 point, Defeat gives no points. Once everyone finishes their matches, the theme will declare a winner by total earned points.

This tournament type is a combination of League and Knockout tournaments. First, we have a league part, and once we finish it, we generate playoff brackets in the form of knockout. The number of participants in the knockout phase depends on the tournament participants’ number.

The ladder is specific because it doesn’t have an end time. The tournament ends when the tournament creator presses the STOP button. The goal of the ladder is to get to the top by challenging participants above you and defending yourself from those beneath you.

To join or create a tournament you will need an account. Easily create one with the front end  registration form. 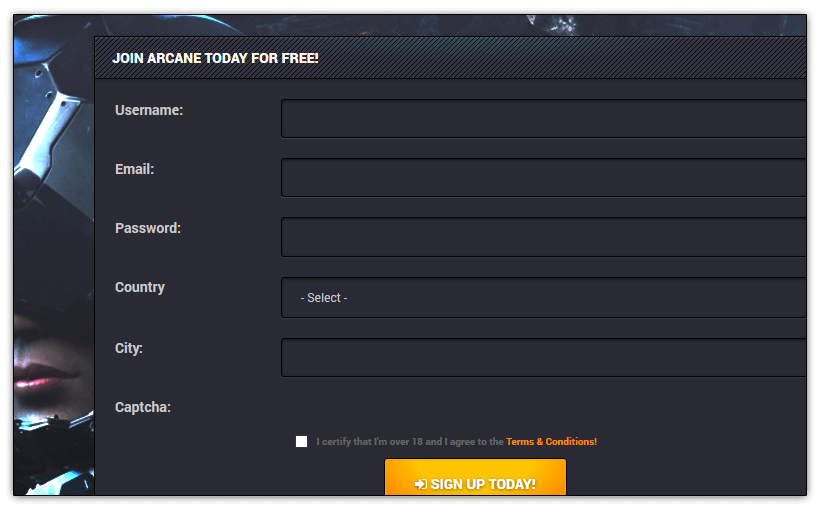 We give you the power to create your own work team and for all your team mates to easily join. 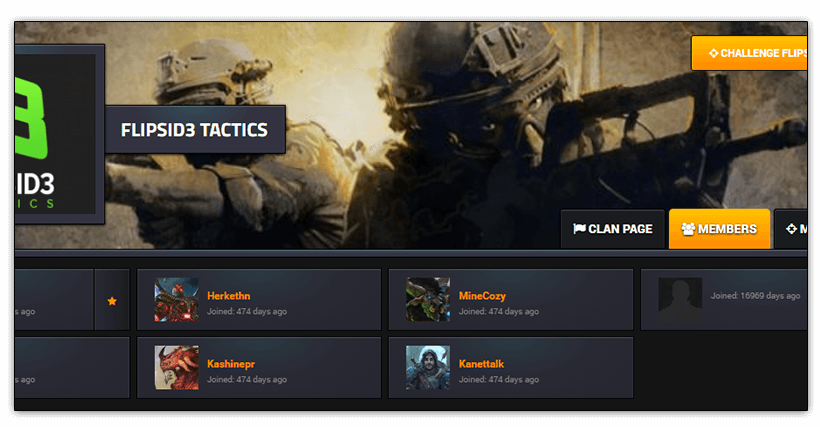 As a user or a team you have the power of hosting tournaments, deciding on tournament types and prizes for the winners. 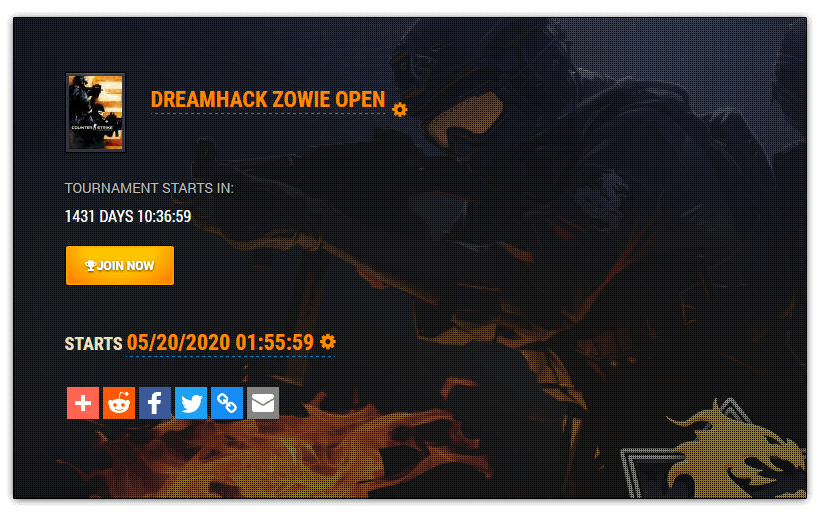 If you see a tournament that you match the requirements for you can try your luck by joining it and climbing to glory! 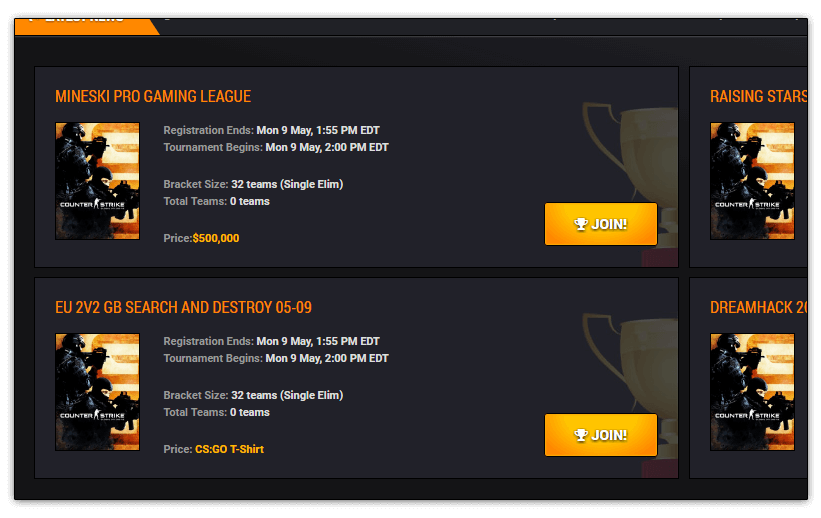 Raise to the top and win amazing prizes! 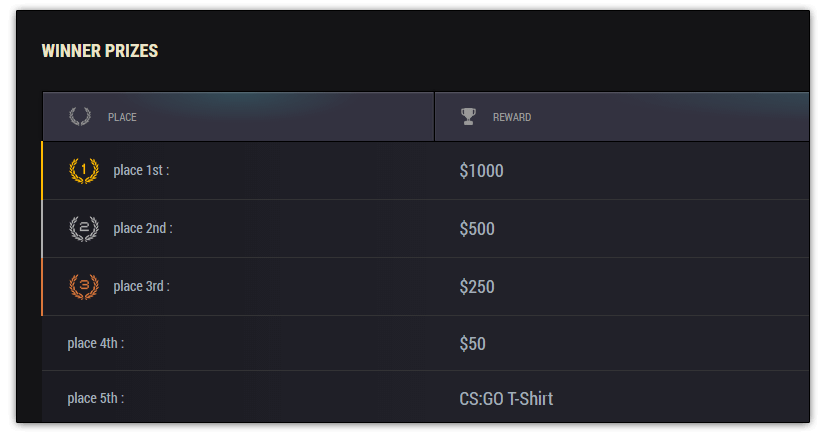 Are you sure you want to delete team?